ABOUT SHENZHEN
Shenzhen, which was a small fishing village as recently as the 1970’s, has exploded economically since it was established as the first Special Economic Zone because of its proximity to Hong Kong. The city started out as a manufacturing area but has expanded into services and is now a financial center in China as well, hosting the Shenzhen Stock Exchange.

As a young migrant city, Shenzhen “locals” come from all parts of China. You can find all kinds of Chinese food and dialects in Shenzhen, giving the city a uniquely diverse population. Located in the Pearl River Delta in Guangdong, the most vibrant province in China, Shenzhen is adjacent to Hong Kong and Macau, and only one hour by train from Guangzhou. Shenzhen’s subtropical climate makes for a green and lush environment with diverse wildlife. Although Shenzhen is a modern city, there are also many parks and gardens within the city. Surrounded by mountains, there are many hiking opportunities in and around the city. 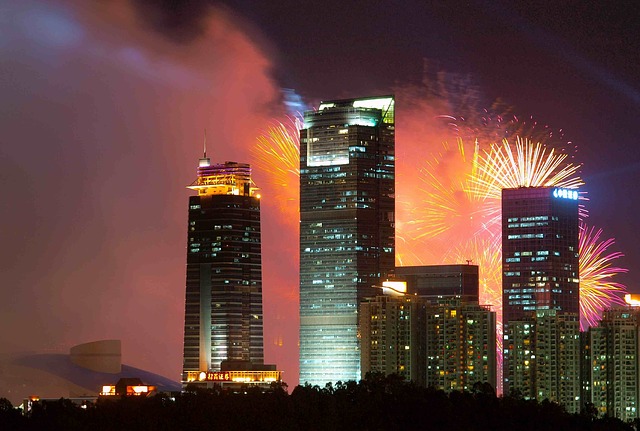 STUDY IN SHENZHEN – A UNIQUE EXPERIENCE

China’s largest migrant city with the youngest population as the majority of Shenzhen residents are migrants from other provinces and the influx of migrants is continuing. Shenzhen has a population with the average age of 30.8, most of whom are well educated covering one-sixth of the country’s PhDs. This is definitely a top destination for Chinese and international students who will get a great education and career prospects when they study in Shenzhen. Good development opportunities, effective incentive mechanisms and a high-quality living environment are the reasons that the city is attracting talented people from home and abroad. Shenzhen has created a special culture because of the migrants with different cultural backgrounds, forging unique city characteristics. For the particular geographic location, Shenzhen is prone to the influence of Hong Kong and Western cultures. The exchange and convergence of different cultures, like Oriental and Western cultures, modern and traditional cultures, or coastal and continental cultures, lead Shenzhen to a culture of openness, tolerance and creativity. Shenzhen has a real international vibe to it and has a plethora of modern shopping areas, restaurants, bars and clubs. It is also a great place to network, make connections and get involved in business.

The designation of Shenzhen as a City of Design, in 2008, was the result of recognition by the international community of Shenzhen’s achievement in innovation and creative industries, as well as the professional capacities and capabilities of design enterprises and designers in this city. Currently, there are thousands of design enterprises and over 100,000 professional designers in Shenzhen. While achieving local success, many of them are now gaining international recognition. The film industry in Shenzhen is also starting to blossom. This can be seen at the China International New Media Short Film Festival held each November.

Shenzhen is always on the top lists of most livable cities in China and it is among the 25 top high-tech cities in the world. Come and join GeniusQuest at our Shenzhen campus and take advantage of everything that Shenzhen has to offer.